The Rise of Mead 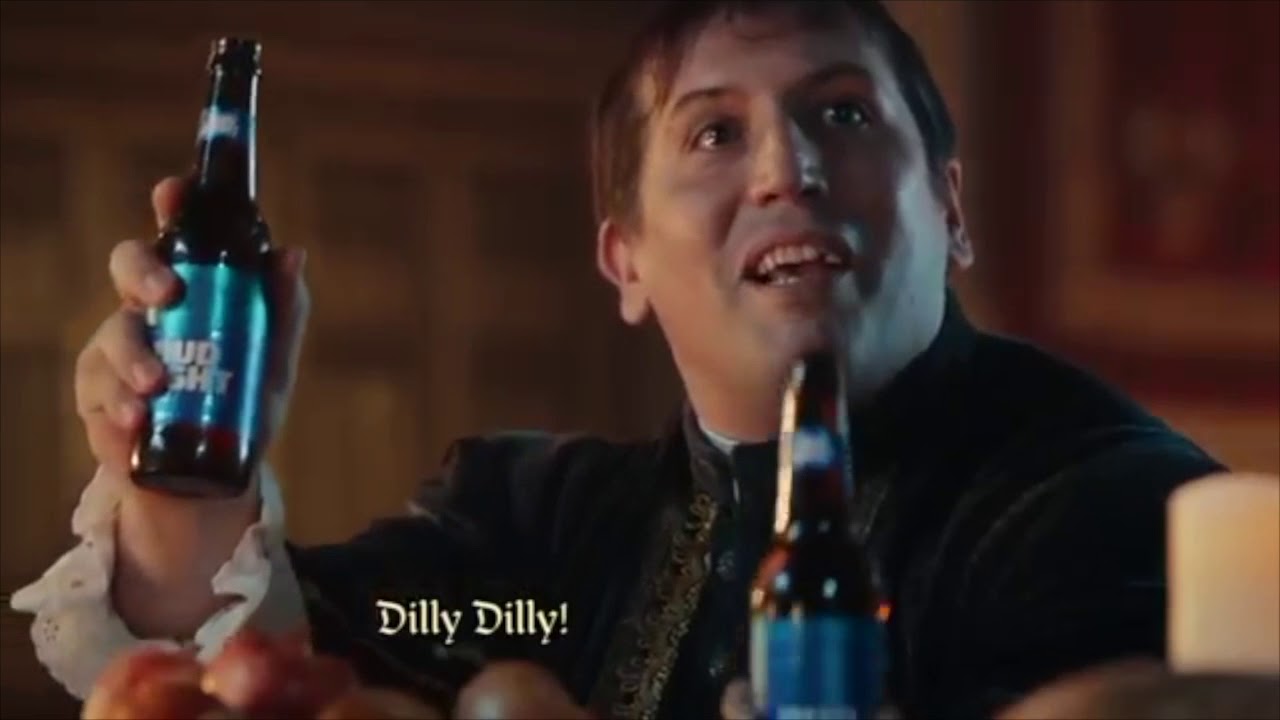 Mead, often referred to as ‘Honey Wine’, has for years been thought of as a drink enjoyed solely by bearded ageing men whilst enjoying a relaxing game of ‘Dungeons and Dragons’ on a Sunday afternoon. But like so many previously burnt out trends mead is well and truly amidst a soaring revival. Mead’s impressive resurgence can in-part be affiliated to a new-wave of young and modern drinker; in short, Millennials. Known for their willingness to try just about anything and leap on almost any bandwagon, mead is adding a new and rather unexpectedly dynamic facet to the drinks industry. However, without the pioneering mead brands currently pushing the buttons of enthusiastic Millennials we would not have a rapidly growing trend on our hands.

The US has for a number of years remained ahead of the curve with regards to this medieval tipple, which is produced by fermenting honey with water, but slowly and surely it is finding its way to the UK. But why now? Why like so many outcasted fads has mead, considered for years (literally hundreds of years) to be so drastically uncool, suddenly returned disguised as a ‘must-have’ trend?

There is a popular opinion that mead is making a triumphant return as a result of the rise of the craft beverage industry. For many, the brewing, distilling and the ultimate consumption has become more than just a weekend hobby. It has become a form of culinary art, encouraging both the diverse and the dynamic.

There is also a notion that the ever-growing prominence of Medieval television shows such as Vikings, Game of Thrones and Knightfall have prompted an urge amongst consumers to live the fantasies that they see portrayed on the silver screen. Perhaps the physical consumption of something seen predominantly on the television constitutes an experience, and we all know that Millennials are suckers for an experience. Similar to the Harry Potter inspired ‘butter beer’, a fictional drink that has now been replicated and commercialised, satiating fans desire to live the life of a student at Hogwarts.

It’s also apparent that the modern consumer is increasingly adventurous, in particular with relation to food and drink. This is evident across a multitude of different industries but written in bold and underlined in the world of beverages. Innocent has just released a new blue (very blue) juice, fermented tea Kombucha is all the rage and Gin has undergone every kind of cosmetic surgery to now be almost everyone’s drink of choice. Innovation is abundant within the alcoholic drinks sector with cross-category ageing now commonplace, CBD products emerging and increasingly experimental liquids being released to the market. It really was only a matter of time before mead followed the yellow brick road.

There are now estimated to be 500 meaderies in the US, one of which was setup by former Disney Channel star Dylan Sprouse, others will know him better as one half of Zack and Cody. With the help of New York restaurateur Andrew Carmellini, he founded All Wise Meadery which has gone from strength-to-strength. Despite being an unexpected career change, it doesn’t come as a surprise that due to Sprouse’s involvement mead has managed to find favour with a more contemporary crowd.

Whilst Mead’s renaissance began across the pond in the late 2000s the growth of the sector is now gathering pace in the UK. This year Gosnell’s opened the first dedicated London meadery in over 500 years in Peckham holding the credential for the first establishment ever to sell canned mead. Up in Northumberland Luke and Suzie, two avid bee enthusiasts, have harnessed their love for the environment, honey and Champagne to produce completely organic, bottle-fermented sparkling mead called Northumberland Honey. Finally to name just one more, we have Lyme Bay Winery based in the west country. Famed for their award winning English wines, this company has managed to sell 30,000 bottles of Mead in every flavour under the sun exclusively online and through National Heritage sites.

Mead; a drink loved by thousands, hundreds of years ago but don’t let its antiquated status have you fooled. It’s coming back, claws out and ready for battle.

This website uses cookies to improve your experience while you navigate through the website. Out of these cookies, the cookies that are categorized as necessary are stored on your browser as they are as essential for the working of basic functionalities of the website. We also use third-party cookies that help us analyze and understand how you use this website. These cookies will be stored in your browser only with your consent. You also have the option to opt-out of these cookies. But opting out of some of these cookies may have an effect on your browsing experience.
Necessary Always Enabled
Necessary cookies are absolutely essential for the website to function properly. This category only includes cookies that ensures basic functionalities and security features of the website. These cookies do not store any personal information.
Non-necessary
Any cookies that may not be particularly necessary for the website to function and is used specifically to collect user personal data via analytics, ads, other embedded contents are termed as non-necessary cookies. It is mandatory to procure user consent prior to running these cookies on your website.
SAVE & ACCEPT